A clue to the philosophy of Seitoku Brewing Co. comes from the characters that appear on the ceremonial kegs of sake it donates for festivals at the local shrine. Taken from the 7th Century precepts of Prince Shotoku they read: “Esteem harmony, avoid discord.”

“Basically, we try to make an honest sake,” says Yoshihiko Nishioka, the brewery’s senior adviser. “For us, that’s a sake that is gracious and accommodating. We don’t go in much for sakes with assertive individual characteristics. In a word, we make the kind of sake we like to drink ourselves, and that the people from around here can be proud of.”

Nishioka-san studied under Dr. Chieko Kumagaya, regarded as the grand doyen of ginjo sake-brewing in Japan. Brewers from all over the country would come for advice on how to improve their sake, and as she pointed out faults, praised virtues and proffered advice her protege gained invaluable insights on what it takes to brew award-winning sake.

When the time came to return to his brewery in Gunma he was determined to follow her teachings. “Great advances have been made in our scientific understanding of how sake is made. Knowledge is our foundation and we take pride in that. But we never forget Prince Shotoku’s precept and our company’s guiding motto.” 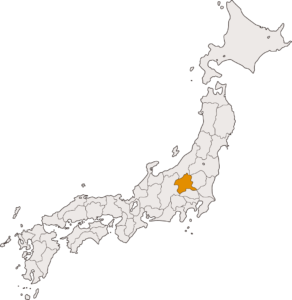