Tamagawa Sake has been made at the Kinoshita family brewery on the same site for five generations, since 1842. The brewery is situated five minutes from the Japan Sea coast in the far north of Kyoto Prefecture. The area has long been a highly regarded region for rice production, and snowy winters and soft spring water drawn from the mountain behind the brewery are ideal for brewing fine sake.

When the toji (master brewer) who had served for over four decades passed away in 2008, the owner resolved to remake Tamagawa for the 21st Century, and took the bold step of recruiting Philip Harper, the first and only non-Japanese toji in Japan, as the brewer’s new toji. Displaying a broad grasp of the sake-brewers art, he introduced earthy wild-yeast brews and produced a fragrant prize-winning daiginjo in his very first season at the Kinoshita Brewery. 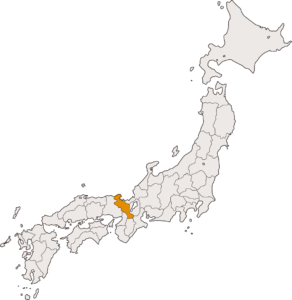