The Maegaki family who run the Kamoizumi brewery started out as rice farmers who became landlords and then moved into “value added” areas such as rice milling and eventually sake brewing at the onset of the modern era in 1910. In 1965 Kamoizumi became one of a pioneering group of ten breweries who committed to junmai sake production, at a time when breweries all over Japan were adding excessive amounts of brewers alcohol to cut costs.

At the time it was the practice to filter the pressed sake through charcoal to remove impurities and attain the pure, colourless state that was the aesthetic ideal. The Kamoizumi brewers felt, however, that these “impurities” were essential characteristics of the sake itself, and that to remove them entirely was to compromise the essential nature of its identity.

No brewery in Japan has taken a stronger stand for individuality than Kamoizumi. Their sake has an attitude: robust, tawny, full-flavoured, yet with the smooth finish and easy drinkability that are the hallmarks of technical mastery. Ageing and blending are paramount, and when finally released the Kamoizumi labels pair well with meat dishes and Chinese cuisine, a rarity in the sake world. Connoisseurs admire their supple balance of sweetness, acidity, astringency and the elusive flavour component of “umami.” 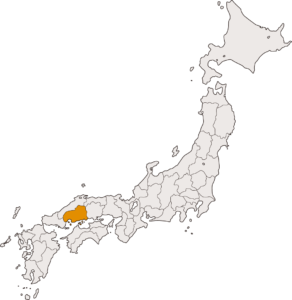